Worldwide Surrogacy Specialists (WSS) was a passive HubSpot user prior to calling on Snyder Group. They believed in the inbound methodology, but needed help with developing and executing a strategy to make it work. WSS found Snyder Group through organic search for an inbound marketing partner in July of 2014. After a review of WSS goals, plans, challenges and timing (GPCT) and subsequent statement of work, Snyder Group on-boarded WSS July 1, 2014. Worldwide Surrogacy Specialists is an organization that facilitates the entire surrogacy process, from finding and qualifying surrogate mothers to matching them with intended parents and managing all of the medical and legal processes along the way. In short, they are a partner on both sides of the surrogacy process that ensures the safest and most beneficial outcomes for everyone involved.

WSS was already doing a good job at generating top of the funnel traffic. They are thought leaders in their space with a successful track record and strong social presence. However, most of that traffic was never captured or re-engaged. Snyder Group’s strategy was centered on converting these strangers into segmented leads that would then be further qualified into marketing qualified leads (MQL).

There are two very distinct personas that exist in WSS’s world, intended parents and surrogate mothers. Attracting and converting these audiences with extensive qualifying presented a unique challenge. Snyder Group worked in-depth to distinguish buyer personas and uncover what the key motivators are for each of these personas and their segments.

From there, Snyder Group created a new website along with a range of ebooks, webinars and blogs that addressed the unique needs of intended parents and surrogate mothers. The result was not only an immediate spike in leads, but better qualified leads that were educated on the surrogacy process. WSS was able to prebuild rapport and trust as each lead moved down the funnel into a consultation request. Snyder Group then leveraged Hubspot’s API to build a custom progressive profiling pre-screen application for surrogate mothers. In the past WSS would have to manually sort through dozens of candidates to qualify them. The Hubspot integration allowed them to automatically qualify and segment candidates that were the best fit. After engaging Snyder Group, the overall goal as defined by WSS was to increase their annual caseload by 5 new cases.

In the interest of setting reachable goals, Snyder Group and Worldwide Surrogacy Specialists have set forthcoming term goals at a modest (compared to first term) 15-20% increase. In addition to an increase in intended parent cases and the building of a qualified surrogate pool, success metrics continue to be website behavior/engagement and annual revenues tracking upward. Life is good! 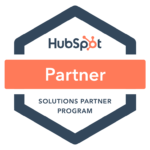 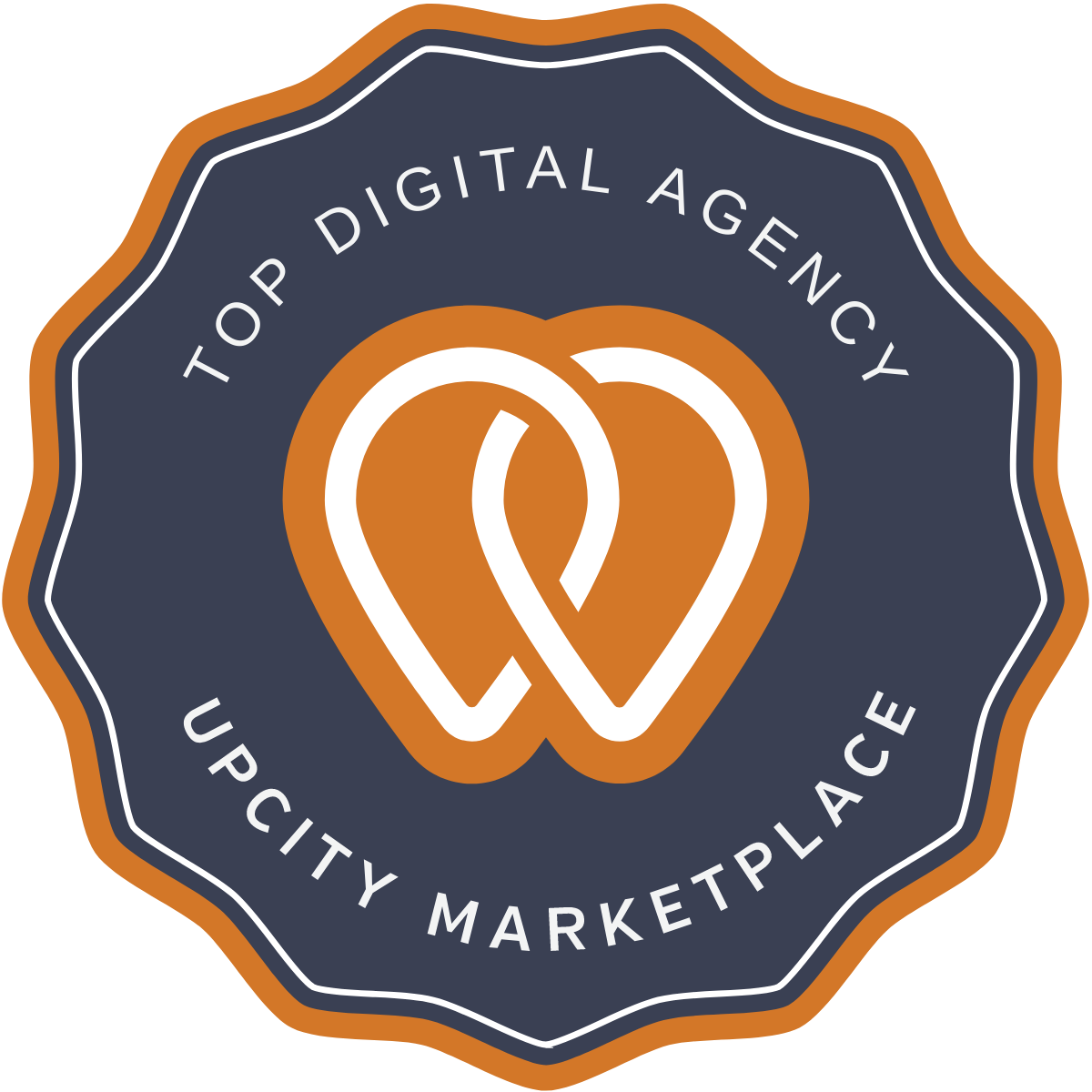 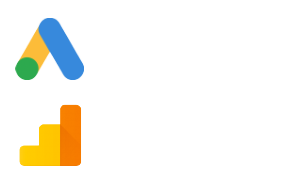